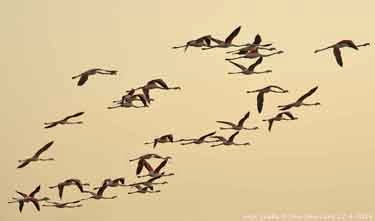 Goodbye Ineke, we will miss you…

(Ineke Peeters-Lenglet, director of the Lesbian Wildlife Hospital, died on August 12 2014 due to a lung disease)