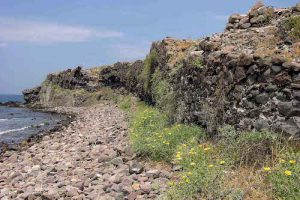 In ancient Greece people were entertained with plenty of festivals, which contained sport contests and song festivals. A man that won again and again several famous festivals was Terpander from Antissa, also called The Father of the Greek Music. Continue reading -> 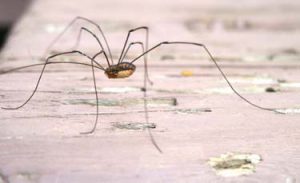 This month spiders are all over the country. These a bit creepy little beasts are named after a weaver, who once offended the goddess Athena. Her beautiful work now is continued by all kind of spiders: Harvesttime